"The Shinmachi Troupe of Entertainers are proud to present "Four Seasons" at Old Europe Village for its Spring Market Fair.." "Four Seasons is a three part production, loosely based on Lady Midnight's "Songs of the Four Seasons" and influenced by the imagination of the Shinmachi Troupe. Beginning with a charming exchange between two traveling priests, the show moves seamlessly to the dance of the butterflies and concludes with a woman experiencing love in four seasons.." (continued at the Old Europe Village blog) 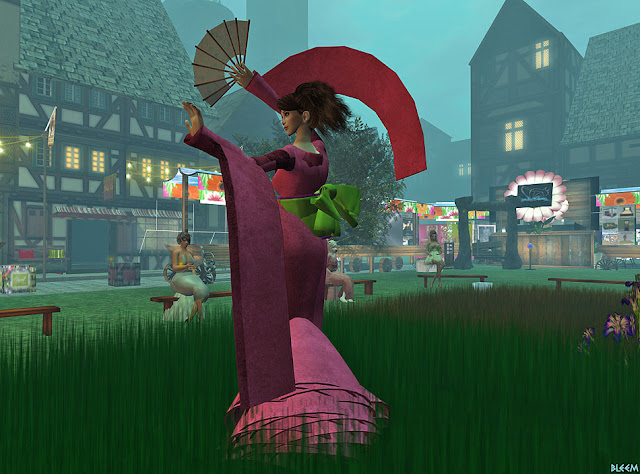 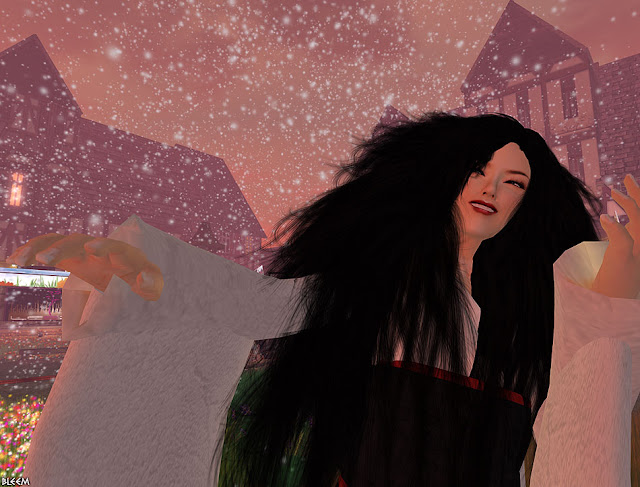